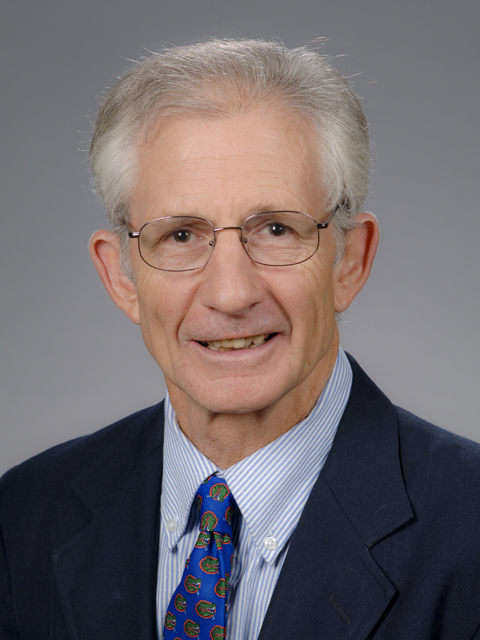 Soltis has reconstructed relationships among major lineages of flowering plants helping to build the tree of life for this large group. With others, he has proposed a new classification for angiosperms and developed a fundamentally new form of classification. These new classifications represent the most dramatic changes in angiosperm relationships in over 100 years. Soltis’ framework formed the basis for the Floral Genome Project and the Ancestral Angiosperm Genome Project, which used genomic tools to address a fundamental problem: the origin of the flower.

By investigating the earliest living lineages of flowering plants, Soltis discovered that floral organs (e.g. sepals, petals, stamens, carpels) of early angiosperms have broadly overlapping patterns of gene expression and not the highly distinctive, organ-specific patterns found in most flowers. Soltis also revealed that the common ancestor of all angiosperms experienced a whole-genome duplication event. He has shown that numerous ancient polyploidy events have occurred throughout angiosperm history; these are probably responsible not only for the success of flowering plants, but also for several key diversifications.

His work also revealed that Amborella is basal to all other living angiosperms. Amborella is therefore to flowering plants what the platypus is to mammals. This prompted the Amborella Genome Sequencing Initiative. Soltis has released the first draft assembled genome, which will serve as an evolutionary reference for all other flowering plants.

Soltis is sequencing 1,000 green plant transcriptomes and using those data to clarify unresolved areas of the green plant (and angiosperm) tree, and to pinpoint where ancient polyploidy events occurred throughout evolution. iPlant has also funded the building of genomic tools (pipelines) that enable the retrieval and assembly of specific gene sequences from next-generation sequence data into very large data sets for analysis. He is working with Chinese collaborators to build a tree of life for the plants of China (~30,000 species). At a larger scale, Soltis is part of a recently funded effort to build a first-draft tree of life for all of the 1.8 million species on Earth.