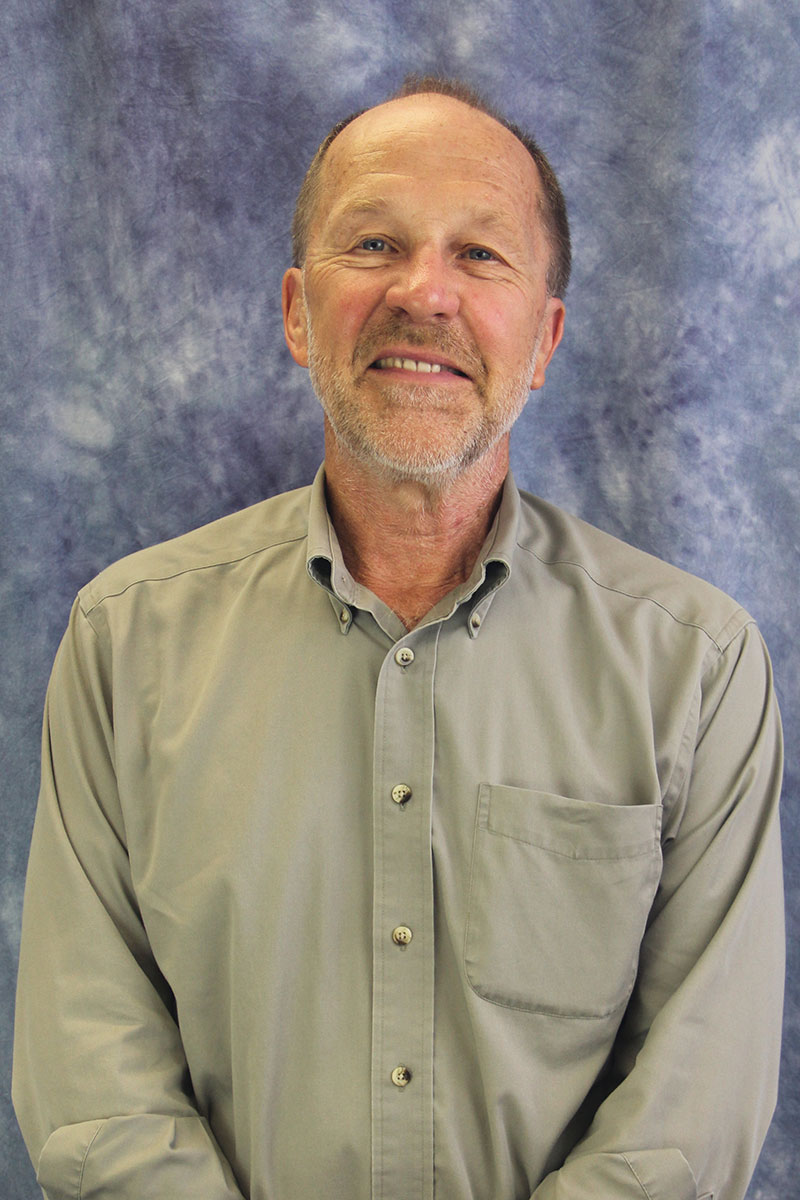 David Steadman’s work has focused on the biogeography, paleontology and community ecology of birds on Caribbean and West Indian islands.

His field research has two main components: to explore and excavate non-cultural and archaeological sites for the purpose of recovering vertebrate fossils and to survey modern vertebrate communities and the habitats sustaining them to evaluate current issues of biodiversity in a long-term context.

“I’ve always been interested in relating the past to the present,” Steadman said. “By studying their fossil history, I can better understand the modern birdlife that has fascinated me since my earliest memories.”

This fieldwork yields major collections of prehistoric bones and associated materials, which are housed at the Florida Museum of Natural History.

“It is clear that human impact in recent millennia has altered the bird communities on West Indian islands to such an extent that modern species assemblages are not a valid basis for calibrating biogeographic models or testing related hypotheses,” Steadman said.

Steadman also studies the biogeography, evolution, paleontology and community ecology of landbirds on the American continents, with field- and museum-based research in Florida, Arizona, Mexico, Peru and Venezuela.

“I want people to appreciate islands for their highly distinctive biodiversity, which you won’t discover unless you go inland from the beach,” Steadman said.

Although most studies of living Neotropical birds involve the hyper-rich communities of lowland rainforests and mid-elevation cloud forests, Steadman has a different preference.

“I am more attracted to the less diverse, but highly unusual modern bird communities of tropical and subtropical deserts and dry forests,” Steadman said. “These forests also occupy regions likely to have substantial paleontological and zoo-archaeological records of past birdlife.”

Other ongoing Neotropical projects include Pleistocene (Ice Age) sites where rich sets of bird fossils are associated with extinct large mammals, such as ground sloths, mammoths, and horses, which provided commensal opportunities for the extinct birds.

As a curator of ornithology at the Florida Museum of Natural History, Steadman’s accomplishments are highly regarded both nationally and internationally. He has published more than 240 peer-reviewed papers including high-profile journals, such as Science and PNAS. National Geographic published a multi-page story and a full-length television documentary on his research on the fossils found in the Blue Holes of The Bahamas. He is also a PI or Co-PI on three current National Science Foundation awards.