Associate Professor of Entomology and Nematology 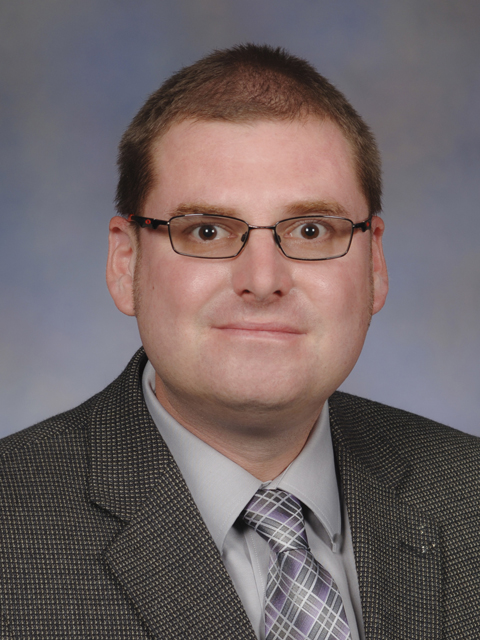 Lukasz Stelinski’s research goals include a practical application for pest control in both agriculture and forestry.

His research program focuses on citrus, but also addresses questions and develops technologies that are intended for broad application. He is recognized worldwide for application of insect pheromones for pest management with a technique termed “mating disruption.” Insect pests often rely on pheromones as signals for mate finding and reproduction. Therefore, synthetic versions of these scents can be applied in agricultural crops and forests to mask the natural insect signals and prevent pests from mating.

In part due to his contributions, adoption of mating disruption continues to increase worldwide as an alternative to toxic pesticides. Stelinski’s research has also brought this technique to Florida citrus, as growers are beginning to implement it for management of a moth pest (citrus leafminer) that damages citrus leaves rendering them more susceptible to citrus bacterial canker.

Stelinski is also known for his research on multi-trophic interactions and pathogenplant-vector interactions. His lab has described how bacterial pathogens change the scents that plants release, so as to manipulate the behavior of the insect vectors of these pathogens. Specifically, plants that become infected with such pathogens become more attractive to vectors than non-infected counterparts, which may be an evolved mechanism to further increase pathogen spread.

Stelinski’s lab is working on developing techniques to interfere with this process, by broadcasting large quantities of these vector attractants into agricultural settings in order to disrupt this pathogen-mediated acceleration of disease spread. His group has also recently further elucidated how plant roots release specific signaling scents below-ground, following damage by pests. Specifically, these plant-released “cries for help” attract natural enemy nematodes, which serve as “bodyguards” of the plants and kill the pest insects.

Stelinski’s group is working on exploiting these naturally produced plant “SOS signals” for biorational pest management. His lab has significantly contributed to the adoption of low-volume spray technology for application of pesticides for Asian citrus psyllid management, which results in an approximate cost savings of $40 million annually for the Florida citrus industry.