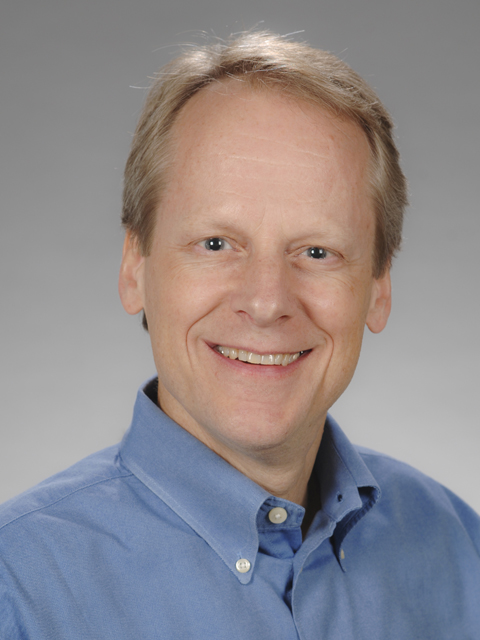 Microsatellite instability is associated with nearly 30 hereditary disorders. Disease may result from repeat expansions within a coding region and synthesis of a toxic protein. Alternatively, many microsatellites are located in non-coding regions and cause diseases such as spinocerebellar ataxia, fragile X-associated tremor ataxia syndrome (FXTAS) and myotonic dystrophy (DM). Swanson proposed the RNA-mediated disease model in which mutant DM1 and DM2 mRNAs are toxic because they become trapped in the nucleus and sequester (C)CUG repeat binding proteins that are essential for normal tissue development and maintenance. His lab identified these sequestered factors as the muscleblind-like (MBNL) proteins and developed several mouse models to successfully test the toxic RNA hypothesis.

During embryogenesis and postnatal development, mammalian tissues are initially formed and subsequently remodeled to meet the evolving demands of the developing organism. This process requires a dynamic series of biochemical events at both the transcriptional and post-transcriptional levels. Many genes encode multiple protein isoforms that are generated by alterative splicing of pre-mRNAs and Swanson is interested in understanding the mechanistic basis for these splicing transitions during development.

Although traditional genetic studies centered on the functions of protein-encoding genes, recent analyses of functional sequence elements in mammalian genomes have demonstrated that bidirectional transcription occurs across many disease-associated loci and that noncoding RNAs represent a significant portion of the transcriptome. Similar to pre-mRNAs, many of these noncoding RNAs are modified during, and/or following, transcription and these modification steps are mediated by RNA processing and other factors. Swanson’s lab has initiated studies designed to identify noncoding transcripts and their associated protein factors in the central nervous system and then determine the neuronal pathways that require these RNA-protein complexes for normal brain development and maintenance.